10 Things to Hate about Finland 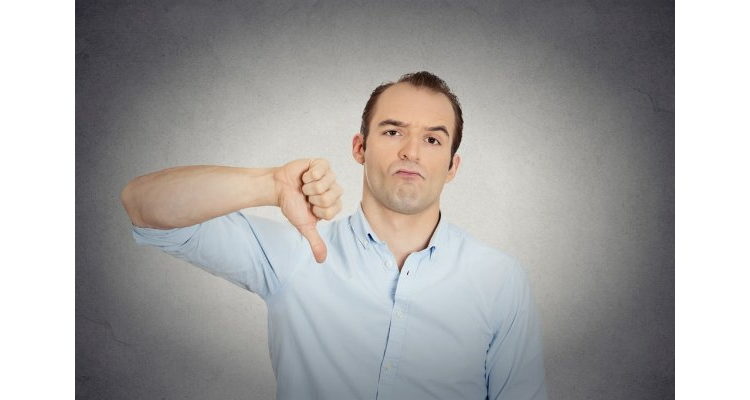 With all the great publicity Finland has been getting as being the greatest place to live on earth I felt obliged to tell the other side of the story. Some of these items on the list my Finnish compatriots might even agree with. Here we go, the 10 things I hate about Finland…

1. Public Holidays on the Weekend

When Public holidays fall on the weekend in Finland there is no additional holiday given on Monday like is the practice in the UK and Australia. This can feel as disappointing as getting socks or undies for Christmas. Finland here though is not alone – only 43% of the countries in the world actually give compensatory days off. Still, I will put this gripe here as today it’s May Day 2021 which has fallen on a Saturday, and Monday it is back to work.

2. Dog Poop when the Snow melts

Finland probably has the most responsible dog owners in the world and that usually includes picking up dog poo when their pooch takes a dump on the path. But something a little strange happens over winter when all the poop from a few irresponsible owners gets frozen and builds up. Come the spring when the snow finally melts you can imagine the mess. I still have nightmares from when my daughter was small. I took a phone call while out walking with her just a few seconds was all it took for her to roll into a pile…

Nowadays in Finland, most of the Ice cream for sale is Lactose-free which is surprising because only 17% of the population are Lactose intolerant. I love Ice cream and I can definitively say that making it lactose-free ruins the taste. The manuufacturers just see it as killing two birds with one stone and annoyingly there has not been a big enough baklash about it yet.

Leaving something behind for your children is sacred. It is a parent’s final gift to help their children get ahead. Rather than wait to tax the increase, the Finnish government chooses to slay the Golden goose to get their share. In many cases, assets need to be sold or loans taken out to settle the tax debt. This can often put people in a worse financial situation.

What adds insult to injury is the fact that in Finland, spouses have to pay inheritance tax on the assets of their deceased husband/wife. This could well mean a wife needing to take out a loan to pay the tax owing for inheriting her Husband’s share of the family house. This same share will be soon taxed again when it passes to the children on her death.

While not the worst offender on the list, Finland still ranks 15th worst out of 185 countries in the world for taxing inheritance. All Finland’s neighboring counties Sweden, Norway, Russia, and Estonia do not levy inheritance tax.

5. Honking at the Traffic Light

While many words come to mind to describe the virtues of Finnish people, patience and flexibility are not two of them. In the mind of Finns, there are rules and anyone who infracts them deserves the full wrath of the law. This mentality is carried into even the simplest thing like not going straight away when a traffic light turns green. Instead of a gentle tap of the horn, expect a long and purposeful blast.

The biggest problem facing Finland is its aging and declining native population. The country spends close to 46% of government revenue on Social security which is unsustainable in the long run. The current pension system is a Ponzi scheme where the young people of today are paying the pensions of those who are now retired.

A modern and robust pension system is needed where individuals are able to generate sufficient wealth during their lifetime to support their own retirement independent of state funds. Australia introduced a Superannuation scheme in the 1980s which has proven very successful in meeting the aforementioned objectives. This type of model should be introduced in Finland.

My favorite part about the Australian Superannuation model is that individuals have control over how their funds are invested and have full transparency on the profit and loss of their money. They are also free to move their money between funds which makes the whole system a lot more interesting and empowering.

Just a few years ago I discovered that the root cause of some of this is that in Finland cars only have to give way to people already crossing the pedestrian crossing. Those waiting beside the road have to give way to the drivers. Regardless, out of principle, it would be nice for people here to give a quick wave to say thanks when crossing the road rather than just cross looking like a dazed sheep.

A lot of people complain about the weather in Finland. I am not a big fan of the cold but when the darkness sets in it makes it so much worse. Pretty much everyone in Finland hates November and what makes it especially bad for me is that it is also the month of my birthday and I always feel crap about getting older.

The most difficult part of November is watching the Geese migrate south. I so want to go with them and come back when they do in the spring when the days get longer and the sun is warming everything up.

9. The National obsession with rules

It has been jokingly said about Finland that everything is forbidden unless it is specifically allowed – there is some truth to this. Finland is a homogeneous society with a lot of rules, both written and unwritten. Everyone follows the rules and for the most part life is very harmoneous.

Still, as Australians, we hate rules due to our convict past so I am going to gripe about it, but to be honest, I wouldn’t change it about Finland because it works well.

“Mitä” translates to “What” which you hear whenever anyone doesn’t understand what you have said. I personally translate it in my head to “Excuse me good Sir, would you be so kind as to repeat what you just said”. It’s hard to know if Finns are too rude or it’s just us English speakers who are too polite. Either way, it still grates on me a bit even after almost 2 decades of hearing it.