What is Perfection? A method to find the Best climate 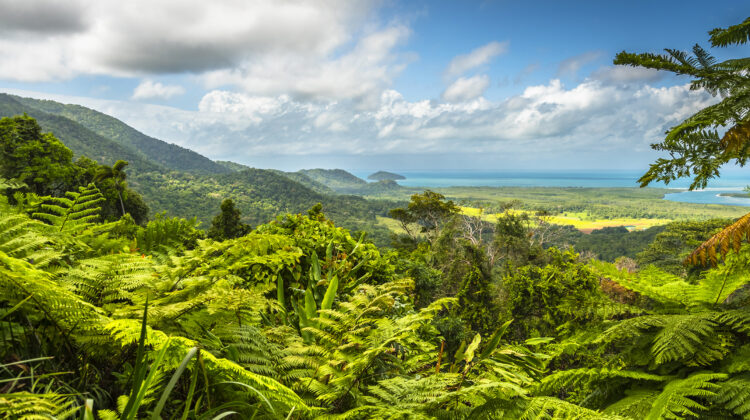 Almost 20 years in Finland has taught me there have to be nicer climates to live in. As the cold creeps in here in Helsinki my mind turn to Australia where I grew up. If I could live anywhere in the country where would it be? Hmm, sounds like a nice little research project, let’s get on with it.

Okay, our purpose here is to define the weather criteria we will use in our quest to find the Best Climate in Australia. I have identified 4 weather variables and set some ideal ranges that most people should find comfortable. They are order by their impact on personal comfort.

Let’s now deep dive into the logic behind the selection of these weather variables.

Humidity tops the list as it causes more discomfort than heat itself. This is because at higher temperatures, humidity impacts the body’s ability to cool itself (See article on how the body cools itself).

Humidity at lower temperatures below 18°C is a non event because the air can’t hold enough water for it to be a problem. The easiest way to know if humidity is going to be an issue is pay attention to the Dew point which is readily available in standard forecasts. The below table shows how comfortable certain Dew points will be.

With a Dew point of 24°C most people are truly suffering – it is what you would experience most days in the summer in Darwin and Cairns. Sydney has a Dew point well under 18 for most of the year.

Temperature is next on the list because for weather it is the main number people care about.

Everyone will probably agree that around 18°C is the starting point of nice weather. On the other end of the spectrum, 35°C is the maximum that most people would regard as comfortable, which is common in dryer climates like Sydney and Canberra.

In more humid parts of the country, the temperature doesn’t get much over 30°C due to the cooling effect of moisture in the air.

Our bodies can handle high temperatures provided the humidity is low. Sydney had its hottest day on record back in January 2013 – the mercury hit 46°C with a relative humidity of 11% and a Dew point of 9.

Those sorts of temperatures aren’t comfortable, but survivable provided people keep hydrated. That same day Darwin experienced 30°C with a Dew point of 24°C which most Sydneysiders would have found more uncomfortable.

Cloud and rain tend to negatively affect mood more than they affect comfort. This visible moisture is a direct result of excess water vapor in the air condensing due to cooling.

I have selected the criteria of 4 Octas (50% cloud cover) or less because most people are okay with a bit of rain and cloud as long as the whole day is not ruined by it, and they get to see the sun.

On the coast and especially in Sub-tropical and tropical climates, it’s common to have short violent thunderstorms in the afternoon that quickly move through.

Wind is one of those things that people like a little of but not too much. As soon as things start flying around it quickly becomes less enjoyable.

According to the Beaufort Scale which is the go-to in classifying wind, a ‘Light breeze” is what you call it before your stuff starts blowing away – that’s 2 out of 12 on the scale (6 – 11 km/h or 4 – 6 Knots).

Because Australia is a windy place and our weather is being measured at airports which are wide open spaces, we will settle on the next level up (3 out of 12 ) called a “Gentle breeze” (12 – 19 km/h or 7 – 10 Knots). If you are in a wooded area that same wind will be a Light breeze.

Now to the fun stuff

Alright, enough of the theory, lets now put these variables to work and find the Best Climate in Australia.