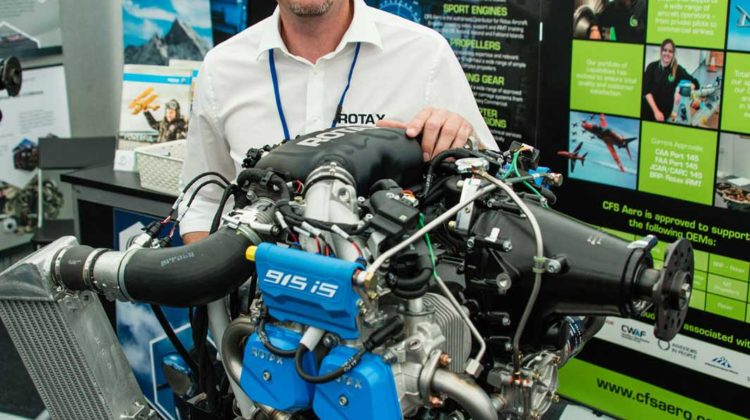 The introduction of the Rotax 900 series engines starting in the late 80s was a big game-changer in the 2 seater market. These engines were modern four-stroke engines running on normal car fuel, rather than specialized 100LL aviation fuel. They were half the weight of traditional aircraft engines and cost 1/3 of the price to purchase. Maintenance was also easier, so it’s no wonder that they went on to dominate the 2 seater market.

The most popular engine from the Rotax line-up today is 100 HP carburetted Rotax 912ULS – it costs around €18,000 new. The certified version of this engine is the Rotax 912S and is usually used in certified aircraft (certified aircraft may also use an uncertified engine but certify it as part of the aircraft).

The 912iS introduced fuel injection and an electronic engine management system into the mix. It adds another €3K over the price of the 912ULS, but you can make that back quickly with the fuel savings. This is the engine of choice when available as it removes the need for repetitive carburettor maintenance and the possibility of carb icing.

If money is not an option and extra horsepower is wanted, the turbocharged 115 HP 912UL and 141 HP 915iS are the engines of choice. The advantage here mostly comes from being able to have full power at all altitudes, which comes in especially handy when operating from high elevation runways. Prices though for the engines is double their non-turbocharged counterparts, €30,000 and €35,000 respectively.

There are also other revolutionary modern aircraft engines out there, especially in the experimental market, but they don’t have the foothold of Rotax.