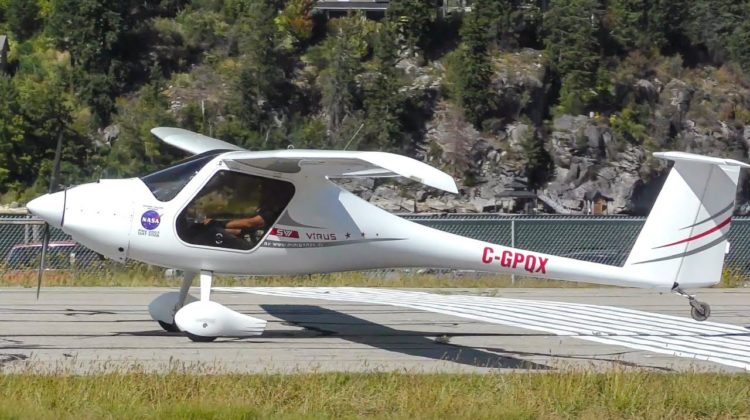 The ultralight segment in General Aviation is one of the few spaces within aviation that has not been completely over regulated. Ultralights by definition are experimental and hence have been awarded some degree of latitude to innovate. This has lead to the creation of some spectacular aircraft, the best of which we will take a look at here.

Europe has traditionally been the hotbed for ultralight design and manufacture. Countries like the Czech Republic and Germany have been at the forefront. Ultralights have still been given strict operating restrictions and some design limitations including the traditional 472.5 kg Maximum take-off weight (MTOW). 2021 will be an exciting year as that restriction is increased to a more realistic 600 kg for many aircraft.

Enough on the regulations and back story, let’s look at some incredible aircraft.

The Czech produced Steam aircraft is a perfect example of why Ultralight aircraft are cool. This machine is light and incredibly fast. When those retractable gear come up and the in-flight adjustable propeller coarsens, this machine will cruise right up to 163 knots (302 km/hour) while only consuming 20L/hour of modern auto fuel with a Rotax 912 100 hp engine. 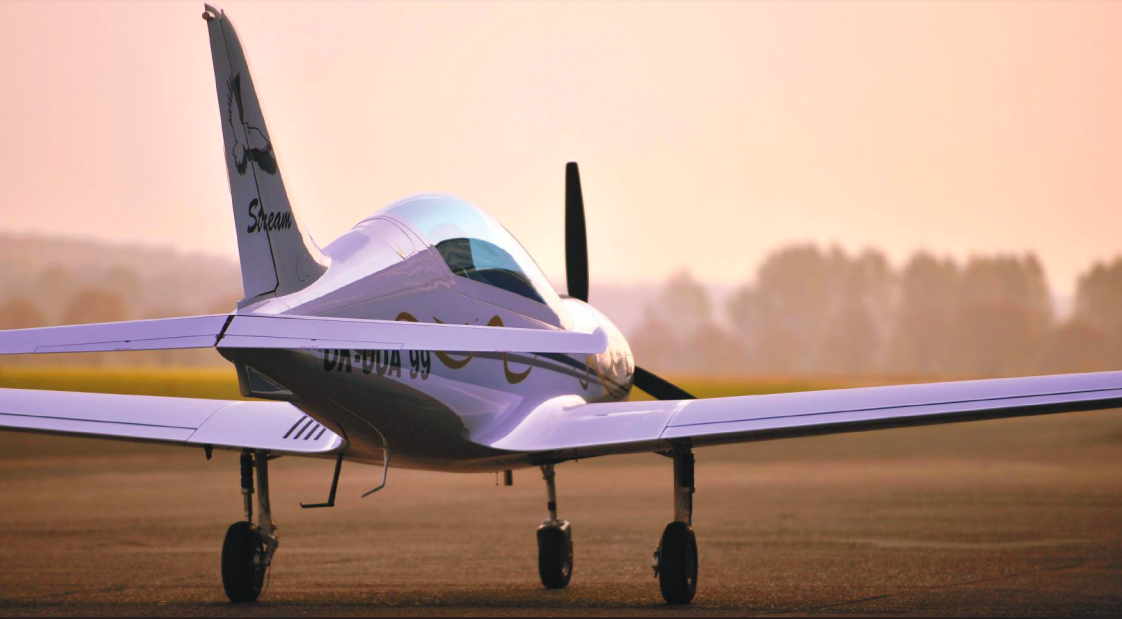 The cockpit resembles a Fighter jet except for the fancy leather trim. There are 2 large Garmin G3X touch screens, a few backup steam gauges and a right-hand joystick. There is no ejection seat but the whole aircraft comes with a ballistic parachute. 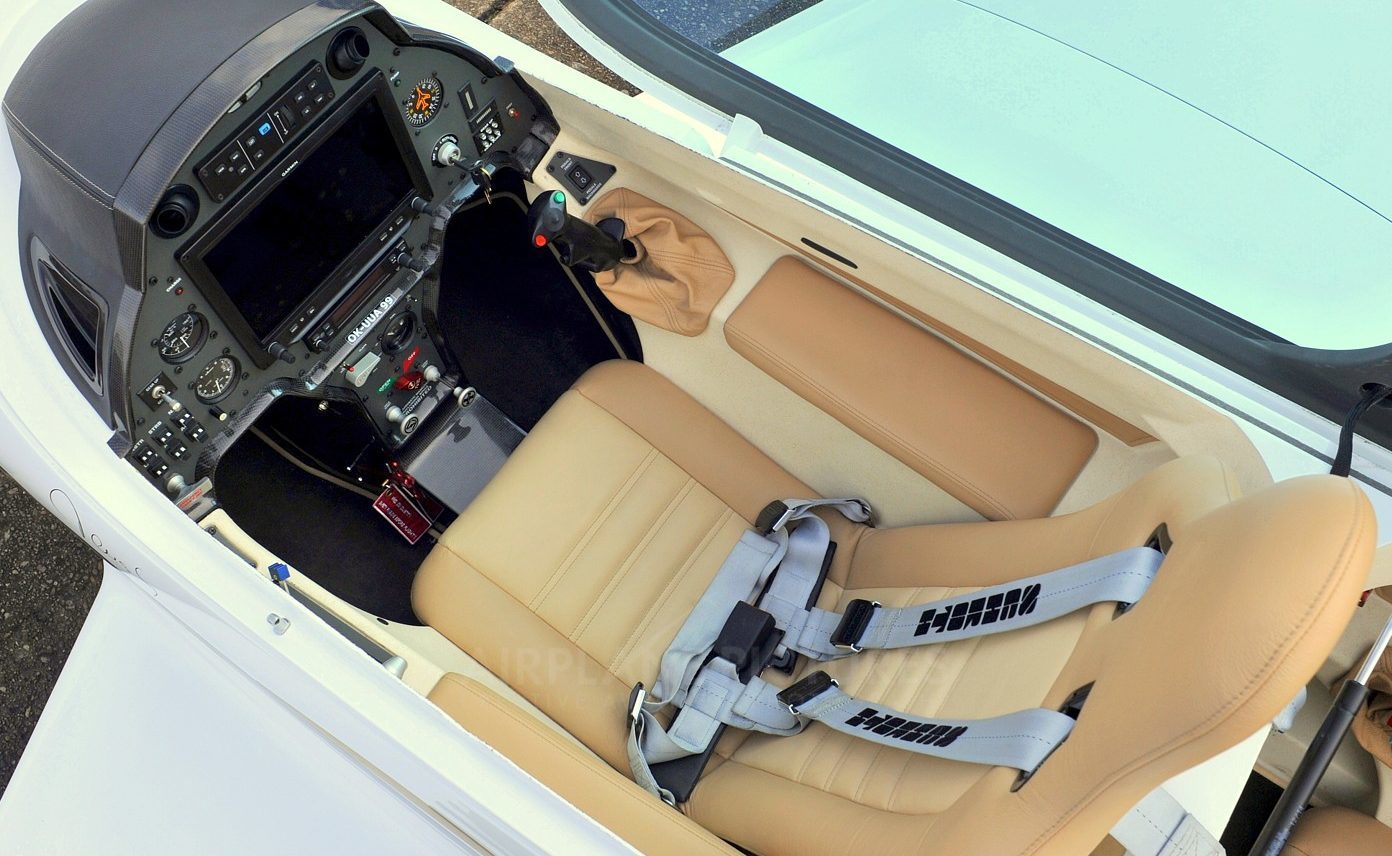 The fuel tanks will carry 92 litres which is a bit over 4 hours endurance or 1200 km. Not quite sure how you would fly it with 2 people and fuel under the current MTOW, but hopefully the new 600kg weight limit will help with that.

The list price for this plane is €180,000. Hopefully, there will be a few second-hand ones on the market in a few years.

Note: There is a similar aircraft called the Blackshape Prime (Rotax 912 or 914) and Gabriel (Lycoming 160 HP) which have a similar look and flight characteristics. The Gabriel flies faster than the Stream but runs on 100LL fuel.

If the Stream is not ridiculously fast enough for you and you prefer sitting side by side with your passenger, consider the Czech produced VL3. With retractable gear and an in-flight adjustable propeller, it’s maximum cruise speed tops out at 200 knots (370 km/h) TAS.

Powered by the 140 hp Rotax fuel injected 915iS, the aircraft is capable of climbing out at 2000 fpm. Standard tanks are 140 liter giving it considerable range. 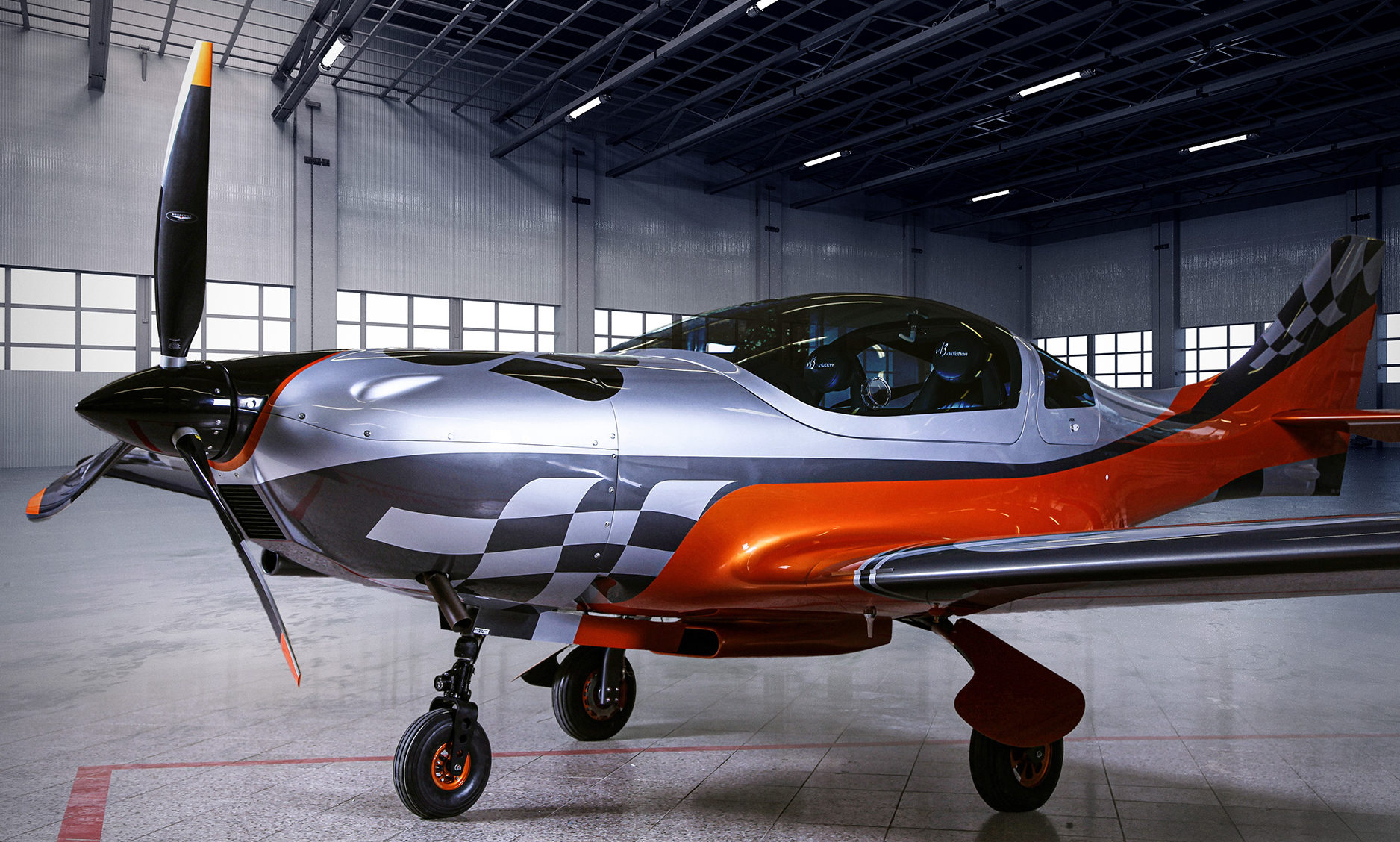 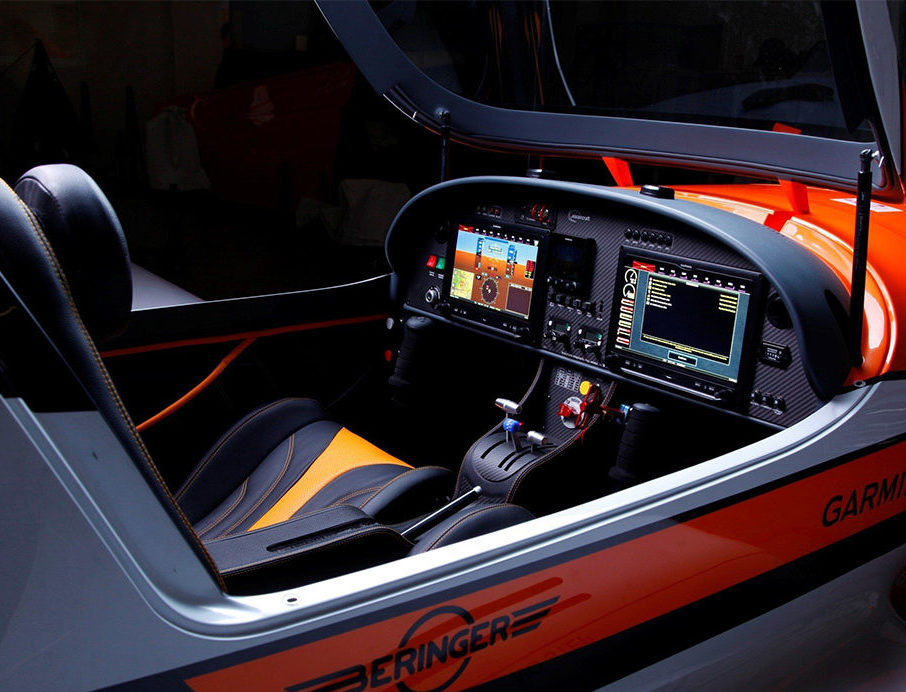 The cabin is comfortable yet compact with a leather interior and state of the art Garmin G3X 10″ or Dynon equivalent Glass cockpit.

There is a standard BRS parachute deployable from the right of the center console.

The Virus SW is the most fuel-efficient high-speed cruiser on the market and has won multiple NASA challenges. It cruises at 147 knots using a 100 hp Rotax 912iS fuel injected engine, burning 13.5 L/hour. Slow the plane down to 118 knots and watch the fuel burn drop below 10L/hour. 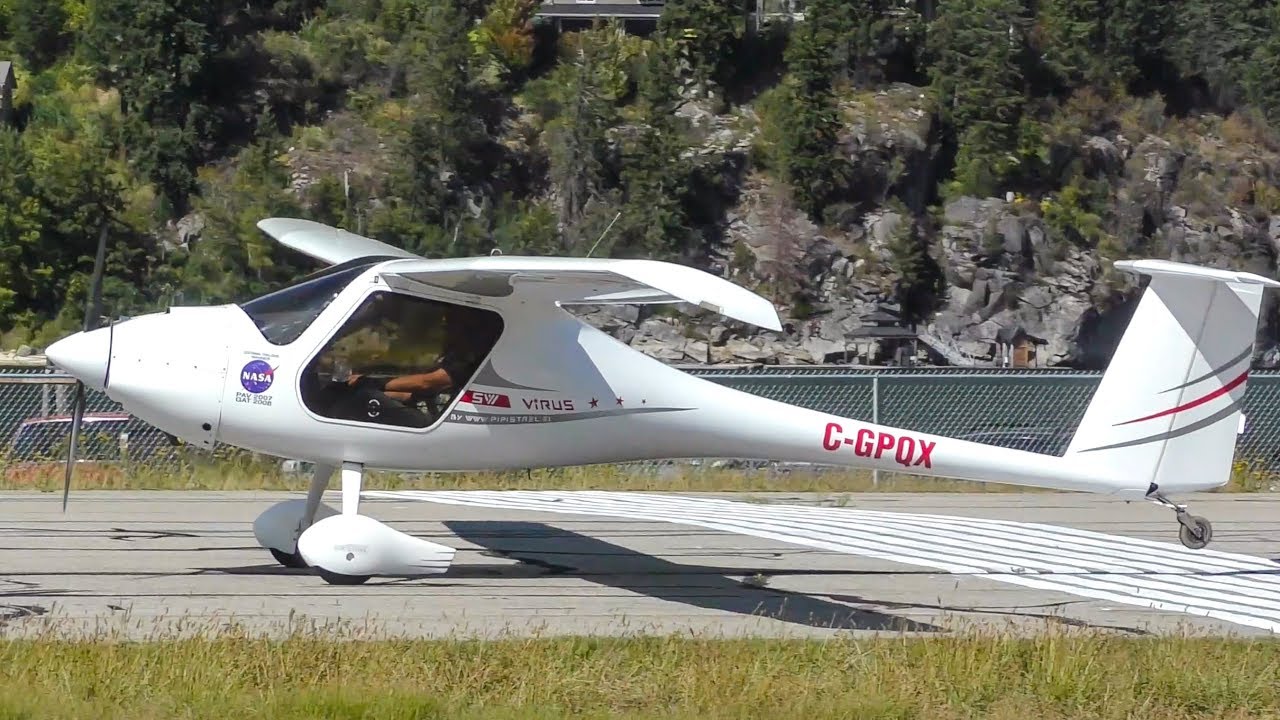 This efficiency comes down to aerodynamics – the Virus SW (short wing) comes from a pedigree of sailplanes. To achieve high speed, the Virus SW wings were shortened to 10.71 meters, a reduction of 2.5 meters from the original Virus. The Virus SW can also land on short runways due to its airbrake system.

This aircraft comes in both taildragger and nose wheel configuration, with the taildragger version being slightly faster. It is also eligible for the new 600 kg ultralight weight category in 2021. (most pilots have already been flying it at that weight for years)

Forget for a moment the need to get places ridiculously fast and consider an aircraft that is designed for absolute efficiency. The Sinus is a motor glider and travels along at 110 knots (205 km/h) burning 11.2 L/hour. That is 5.46 L/100 km. With extended tanks, the aircraft can hold 91 litres, giving 7.5 hours endurance and range of 850 nautical miles (1575 km).

If you prefer gliding, the engine can be turned off. Expect a glide ratio of 27:1 with the propeller feathered. Best glide speed is 51 knots with a sink rate of 220 fpm.

The latest versions of the Sinus is called the flex and comes with 3 different wingtip options. These allow for slightly faster cruise speed and easier storage.

The manufacturer sets the VNE for this aircraft to 120 knots (TAS). There have been some cases of structural damage when exceeding this speed.

MTOW is designed for 550 kg for the earlier model pre-2013 and 600 kg for in production flex model. It is eligible for these higher weights after the 475.5 kg limit is lifted.

Normal Cruise speed for the aircraft is a modest 112 knots. Due to the CTLSi’s wider and more spacious cabin, fuel consumption is 2 litres/hour higher than what you see in the Pipistrel Virus SW. 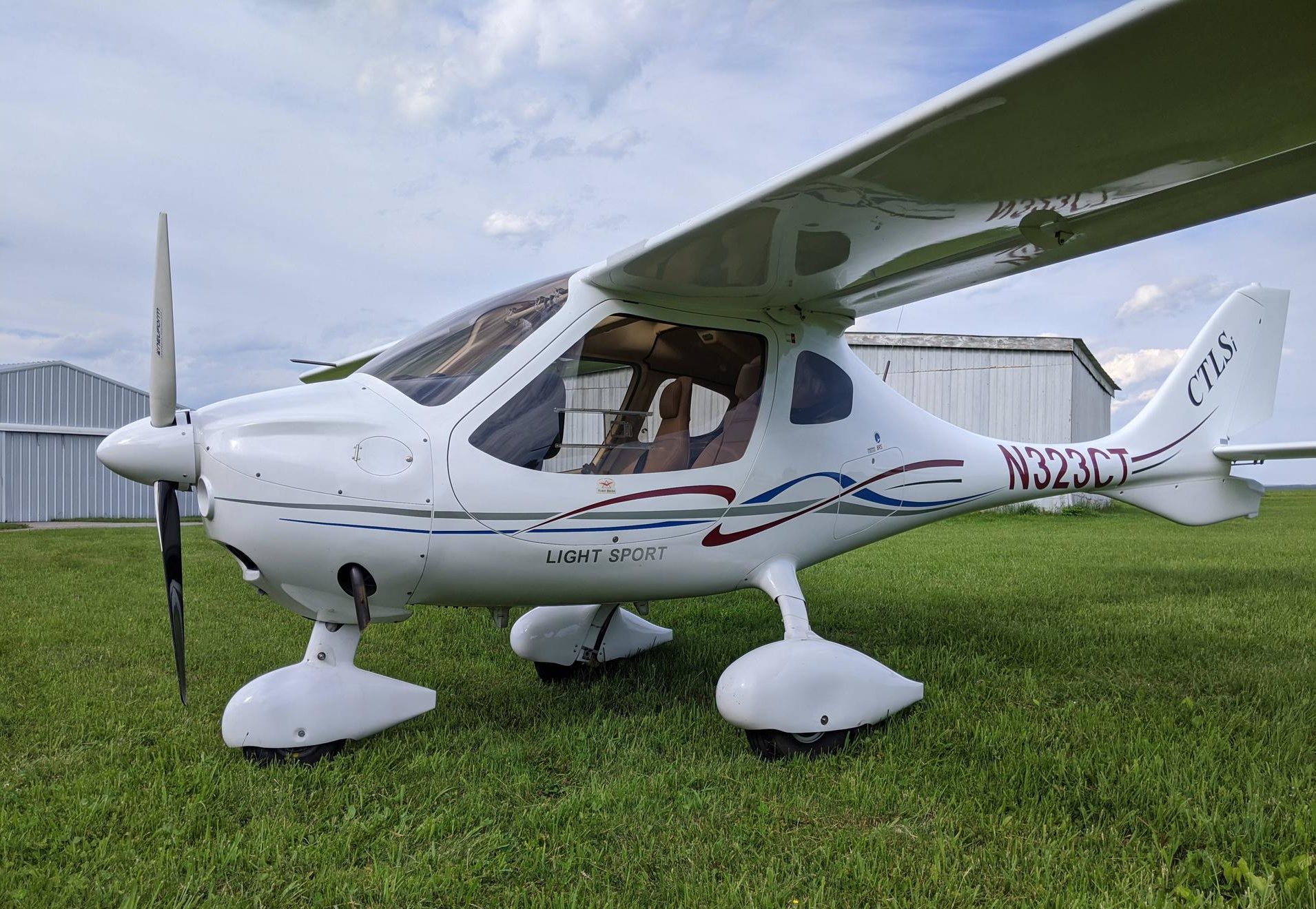 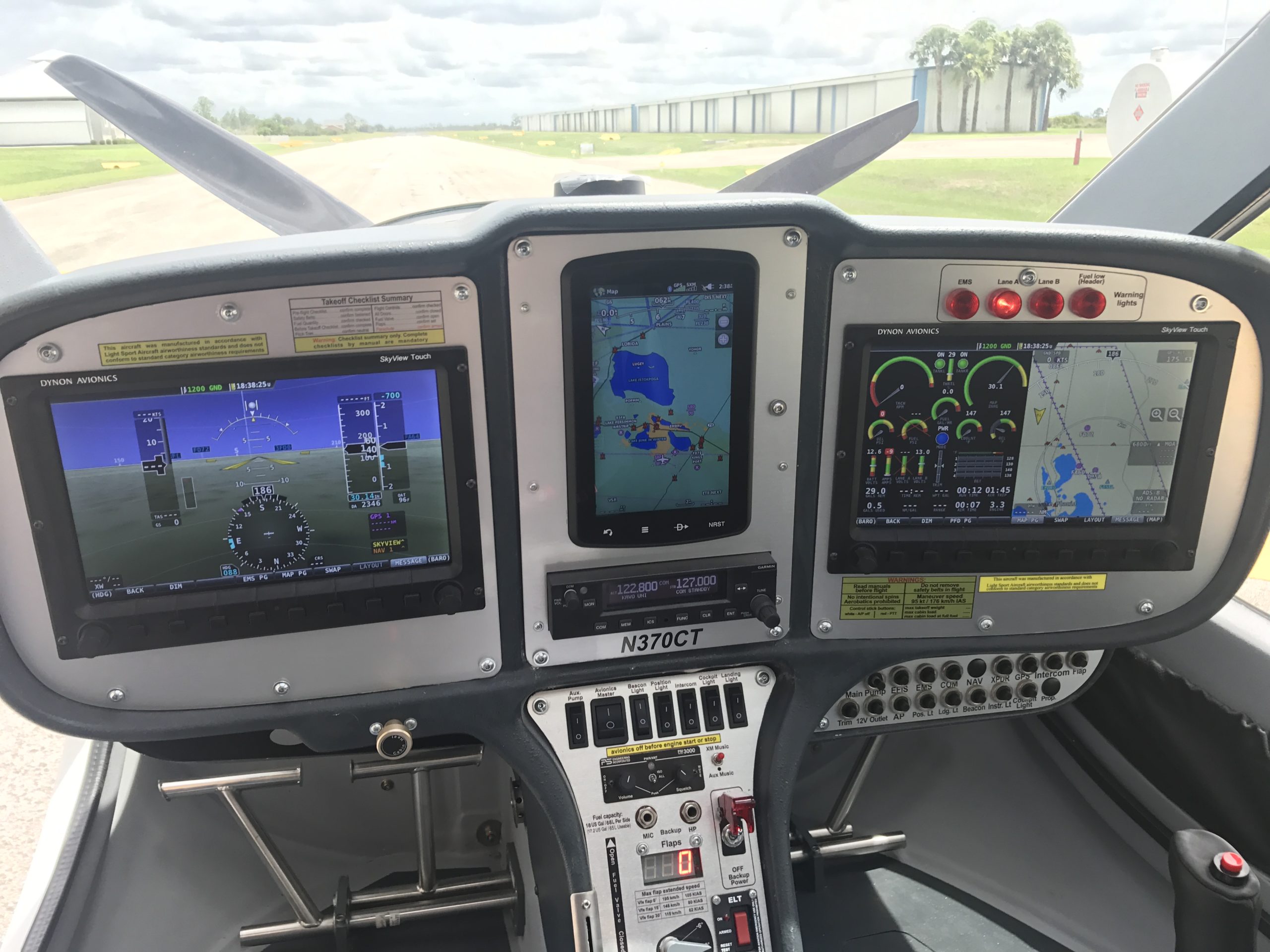 The slower cruise speed and slightly higher fuel burn might be worth it for the comfort – the CTLSi has a 1.24 meter wide cabin which is the same size as a Cessna 182. This extra wide cabin also allows space for 2 Dynon 10 inch displays or Garmin equipment if you prefer.

The leather seats and center joystick controls are ergonomic and afford good visibility of the dash. Seats are comfortable and there is ample luggage storage behind them. A BRS parachute comes as standard equipment.

There is something elegant about the classic yet modern looking FK14. It’s sleek wings and aerodynamic fuselage afford it a high cruise speed of 131 knots (243 km/h). Slotted fowler flaps and VG generators are fitted to allow slow short field landings and slow flight control. Climb is an impressive 1480 fpm.

The aircraft is a full composite construction with extensive use if carbon fibre in the wings. It has a pop up bubble canopy that provides almost full 360 degree views.

There is both tailwheel and nosewheel versions available as well as a Le Mans version with an open roadster cockpit. All versions are powered by a Rotax 912 ULS engine.

Empty weight is 284 kg with the possibility to fly it at 600 kg under the new regulation. Fuel tanks are 74 liters which gives a standard endurance of 4 hours and a range of 950 km.