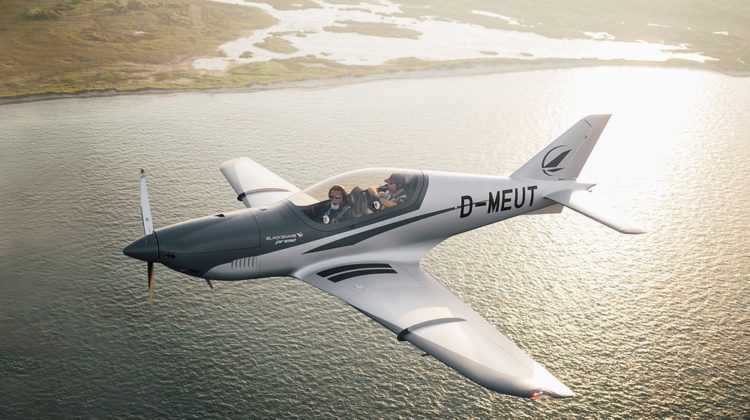 16 years after the United States FAA approved 600 kg Light Sport Aircraft, EASA (the European Safety Agency) is finally allowing 600 kg Ultralights which are the equivalent of USA Light Sport Aircraft in Europe. (See this article for more background on the topic)

The way regulation works is that EU Member states need to Opt-out of EASA managing the aircraft and take them under their own National management. Most National regulators seem keen to opt-out as there is a lot of pressure from their pilot and manufacturer associations to do so.

Ultralights already flying at lower MTOW restrictions will only be able to upgrade their weight class if they are recertified. Some National regulators are not allowing this recertification while others welcome it. Finland where I live has opted to allow recertification in certain cases. (kindly confirmed by Jani Hottola from Finland’s Traficomm)

Implementation of this new regulation may take some time within the national member states that opt- out. The expectation is that they will have it in place during early 2021. Aircraft manufacturers will have the option to opt-in to EASA certification of 600 kg aircraft under CS-LSA certification if they choose to regardless if their National regulator has opted out.

Here is the Actual Regulation

A Member State may decide to exempt from this Regulation the design, production, maintenance and operation activities in respect of one or more of the following categories of aircraft: